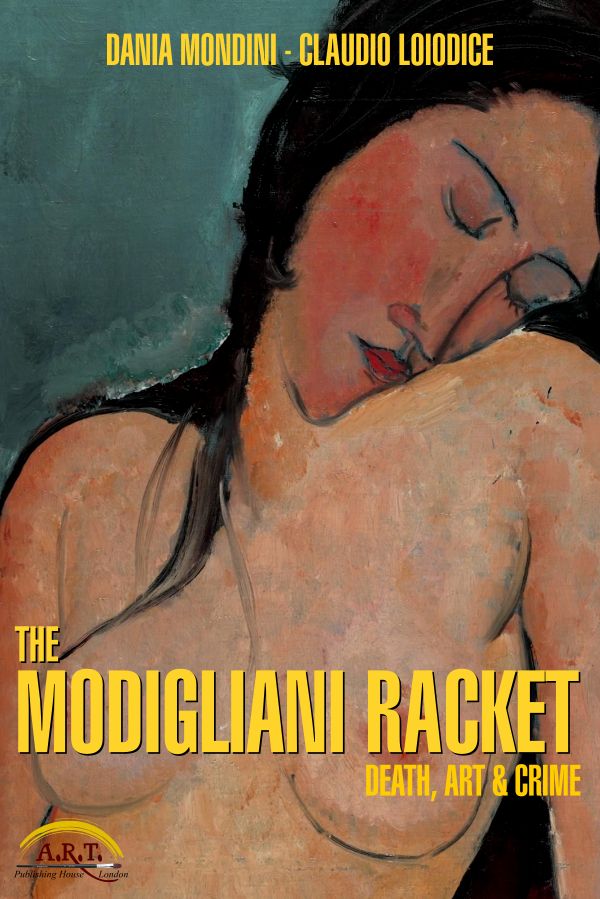 Scams, exhibitions with fake paintings, prolific forgers, foundations created from nothing. Internal wars that revolve around art critics, self-appointed experts or common criminals who made their fortune in recent decades by linking their name to that of Amedeo Modigliani.. Merchants willing to do anything only interested in profit. Artworks that acquire an immense value, sometimes increasing tenfold within a few years. A business with a value we estimated to be at least 11 billion Euro, something which hasn’t escaped organised crime or international money launderers. With 337 paintings registered in the most trusted catalogue of his body of work, there are about 1200 works circulating on the market bearing his signature. Not even one out of four artworks is original. For exactly a century, secrets, crimes and mysteries have continued to revolve around the figure and the paintings by Modigliani. We will meet characters who have left an indelible mark in the history of modern art, such as Pablo Picasso. We will wander the streets and alleys of the Paris of the early twentieth century and we will stay there for seventy years; later, we will arrive in Italy as we track the sombre and criminal destiny of all the great protagonists in this story who fascinated us and who, we are sure, will also win over many readers. Eight chapters that led us to visit several Italian cities (Leghorn, Rome, Genoa, Palermo ...) but also London, Geneve, to collect precious testimonies and documents, many of which are revealed here for the first time. This and much more, in an investigation that reveals for the first time the illicit plots and interests in the shadow of the great “Modì” a hundred years after his death.